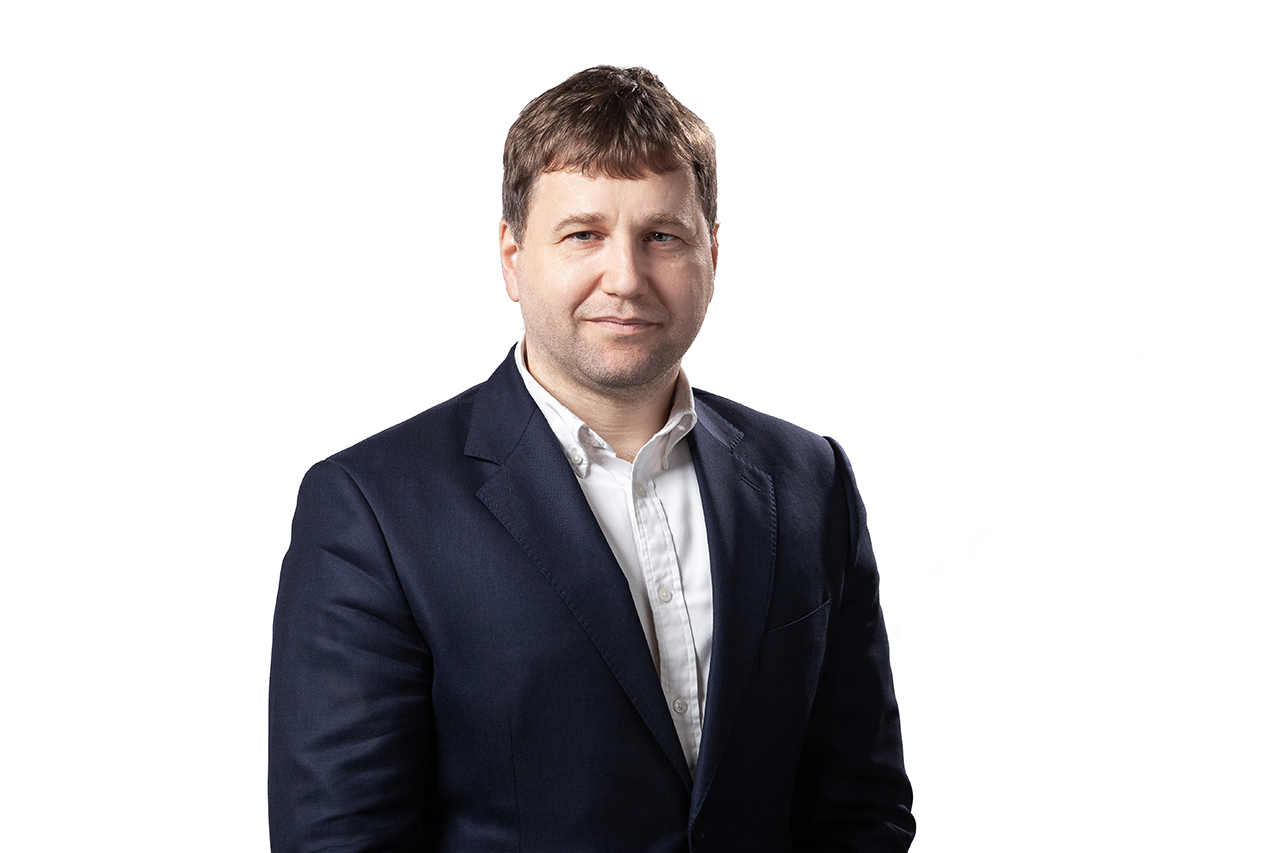 Mr András Csoma earned his MsC degrees at the Budapest University of Economics and at the Budapest Technical University in the faculty of economist and real estate, respectively. He earned more than a decade managerial experience, among others at the Raiffeisen Investment Fund Management Ltd and the Biggeorge Property. He also held various non- executive board positions, among others at the Association of Hungarian Asset- and Fund Managers and at RICS Hungary. With his more than 20years of proven track record in investment banking and real estate, he founded Vestin Equity as family office, dealing with and co-investing in mostly real estate and private equity investments. Mr Csoma is owner and managing partner of both the Primestone Real Estate Fund Management Ltd. and the Vestin Private Equity Fund Management Ltd. In 2016, Vestin Equity managed the acquisition of MetMax Europe Ltd. through a private equity transaction, since when Mr Csoma acts as managing director of MetMax Europe. 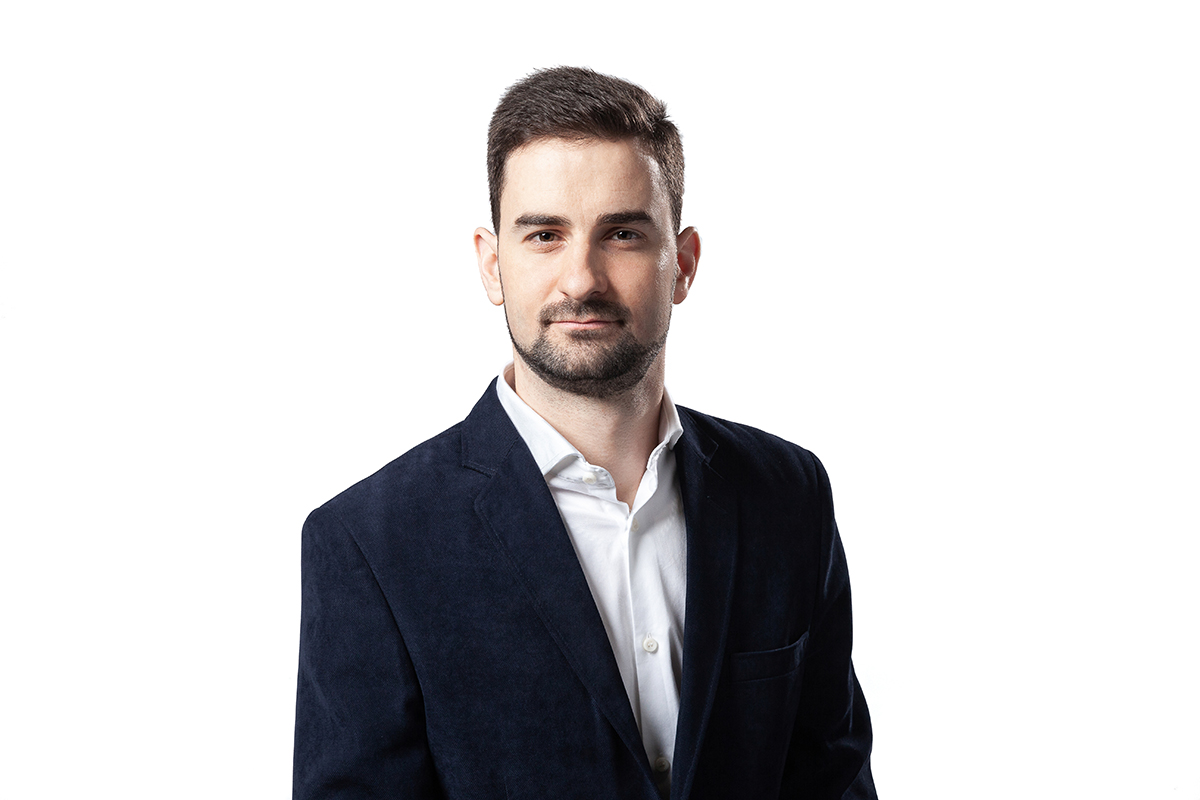 Gergely Tibold graduated from Széchenyi István University at the Faculty of Economics and Management, specialising in finance. He worked in the United Kingdom at the financial department of Chandlers Farm Equipment Ltd (Grantham) and Witham Specialist Vehicles Ltd (Grantham). In Hungary, he initially worked as a logistics operator at Propex Ltd, before he moved on to be a logistics coordinator at the same company from 2013. He has been the customer relations officer of MetMax Europe Ltd. since October 2017. 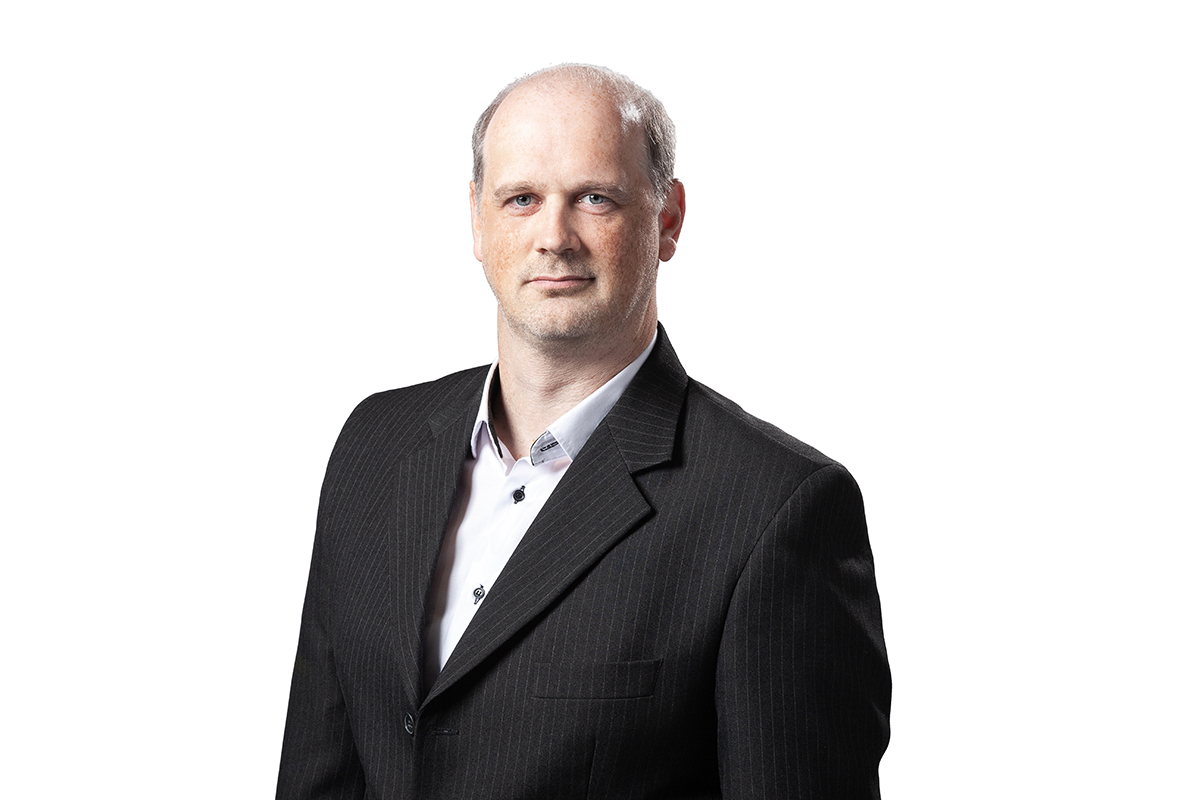 Zoltán Vass graduated at Széchenyi István University, at the Faculty of Mechanical Engineering and Quality Assurance. He began his career at MVJ Kft. in Szombathely as an editor-designer in 2001. In 2003, he joined the Faculty of Material Science and Vehicle Manufacturing at Széchenyi István University in Győr, where he dealt with manufacturing technologies and CAD, CAM technologies. In 2010, he was working for Borsodi Műhely Kft, where he was responsible for the induction of trainees as well as engineering tasks related to the CAM technologies. In 2017, he joined MetMax Europe as a production preparation manager, where he has been working as technology manager ever since. 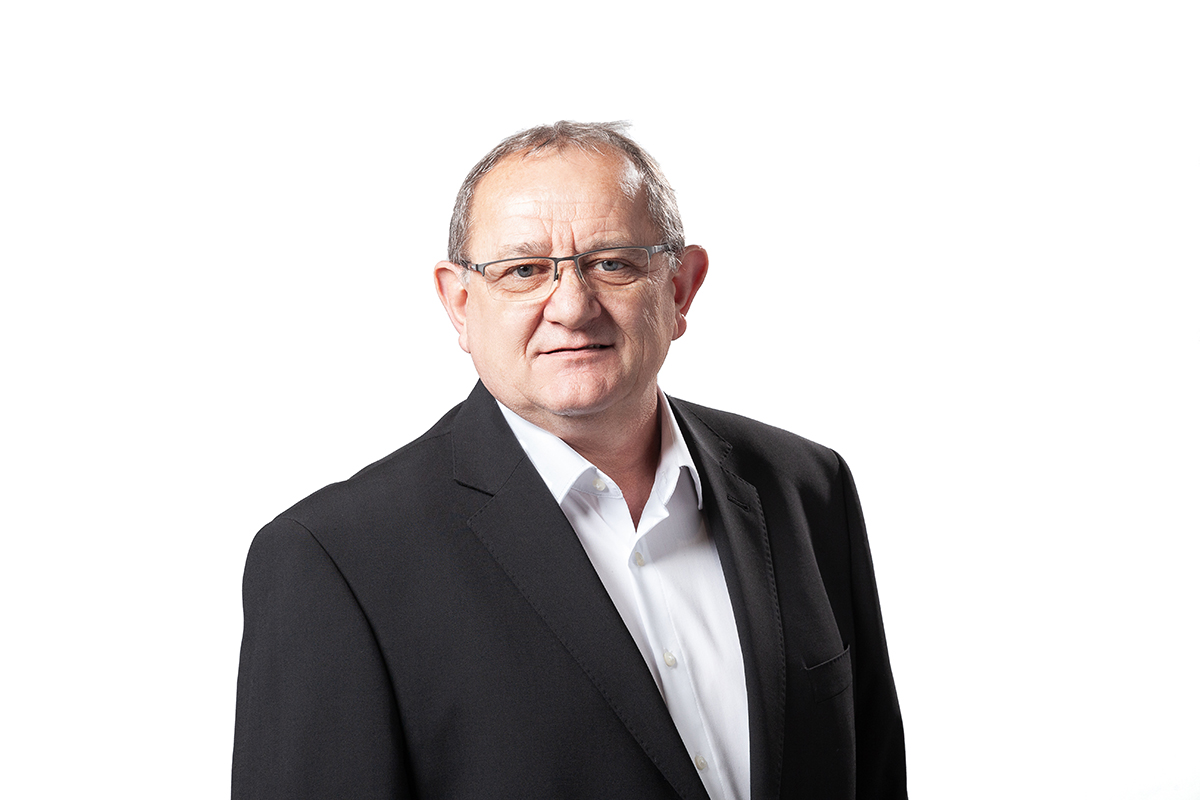 Following his A-levels, Zoltán Pánczér qualified as a light machine operator. He worked as a grinder for Rába Hungarian Wagon and Machine Works and Polimetal. Subsequently, he worked as a shift manager at Rába Front Ltd. He started working for MetMax Europe in 2003, where he first became an operations manager and, since 2017, he has taken responsibility for the operation of production processes. 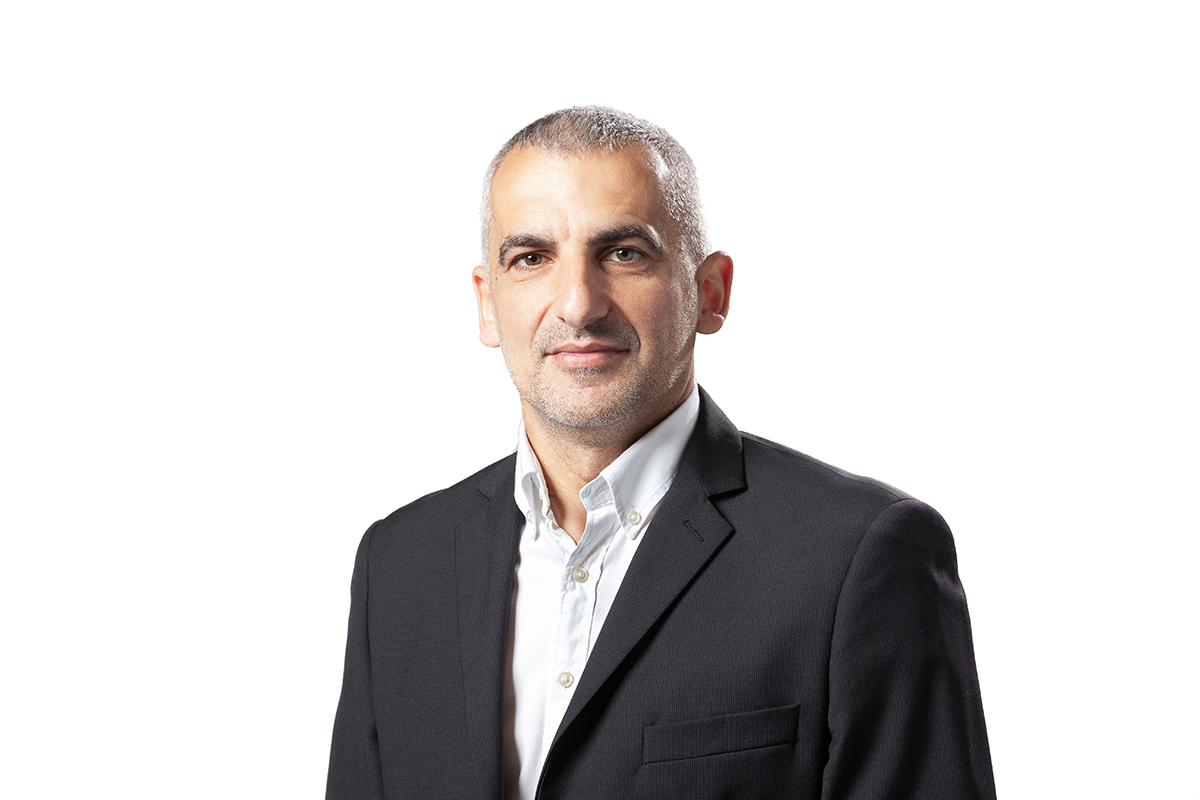 Csaba Bacsa graduated in metal cutting at the Orosháza Vocational High-School for Industrial Technologies. He worked as a machine operator and CNC programmer at Linamar Zrt, then he began working at CNC Rapid in 2004, where he worked as a machine setter and CNC programmer. Later he became the managing director of Global Metalworking Ltd and the operations manager of Power Tools Ltd. He returned to CNC Rapid – now MetMax Europe – as a Production Technology Manager in 2018.